Beacon has successfully completed a number of projects for ThyssenKrupp USA combined for over 12 million dollars electrical in less than two years at their new stainless steel mill in Calvert, Alabama.

Total project cost exceeded 5 billion dollars for the stainless steel mills that will employ 2700 workers. Beacon Electric peaked at 170 electricians on their portion of the project that was expected to imply over 30,000 workers during the three year construction phase. 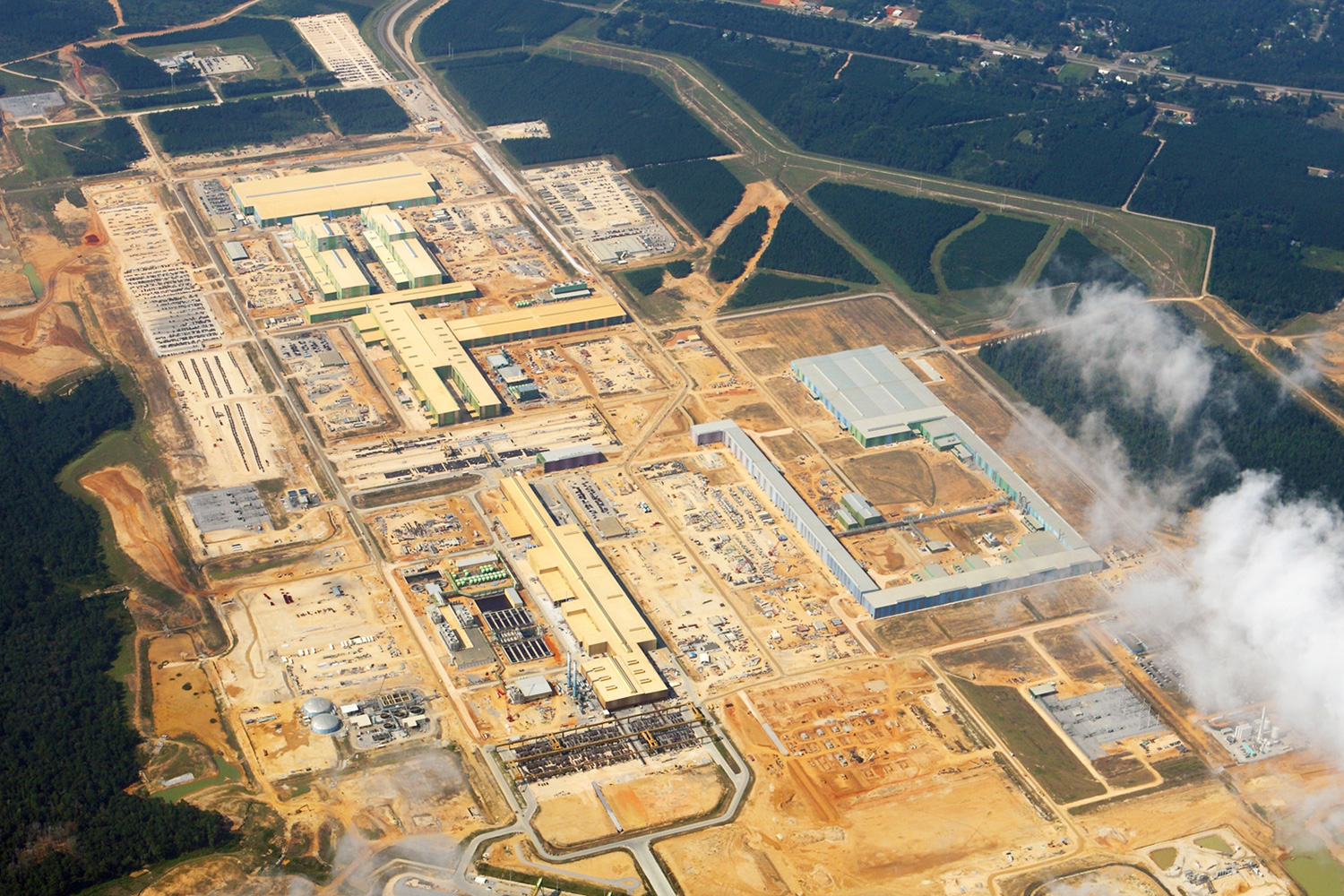