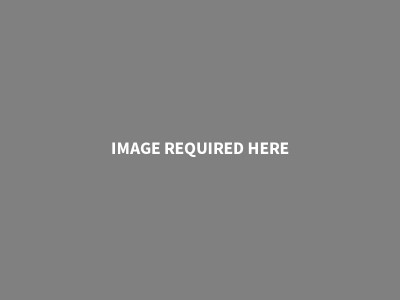 Mr. Mellencamp has participated on Inclusion Committees with Cincinnati Public Schools and has been a member of the Greater Cincinnati Chamber of Commerce as well as various trade association education committees.

Joe has been active in youth sports as a coach and sponsor in West Chester, Ohio and enjoys golf, biking, and hiking having summited Half Dome and Mt. Whitney.